The barbecue place was selected at the Fino Military Brigade Farming Theme Base by the Gaoyou Lake. Everyone arrived at the meeting point early as agreed, where there are shaded trees and small bridges and flowing water. Everyone was very excited to see such a beautiful scenery. Then the people from the administrative department arranged for everyone to do the preparatory work before the barbecue. The boys set up the barbecue stove, and the girls prepared the ingredients and seasonings for the barbecue. They cooperated tacitly and were very busy! Fortunately, there is no need to start a fire (the company prepared a charcoal fire for us in advance), and the barbecue officially kicked off with the strong charcoal fire. Everyone's enthusiasm also made the group building full of laughter, and the entire barbecue camp was submerged in the sea of joy. 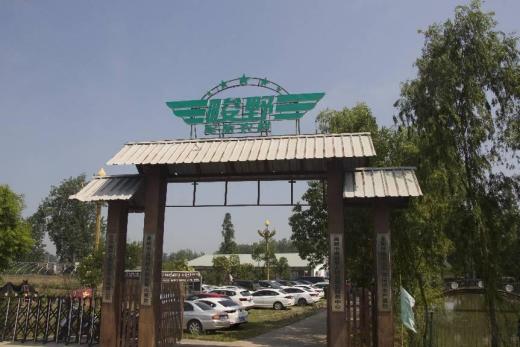 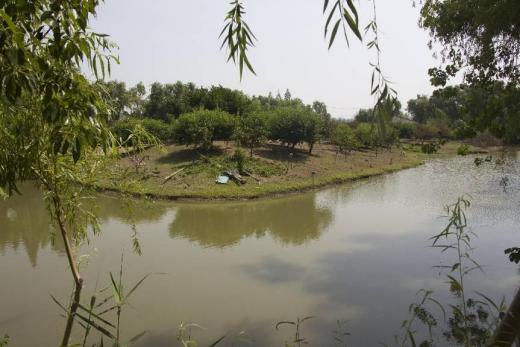 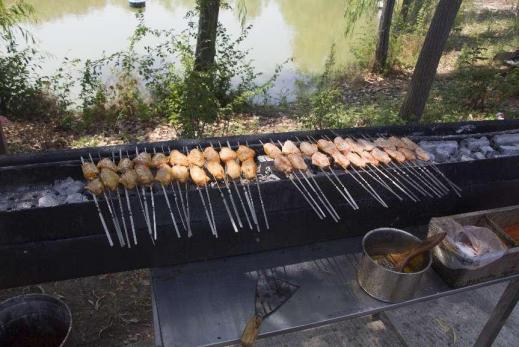 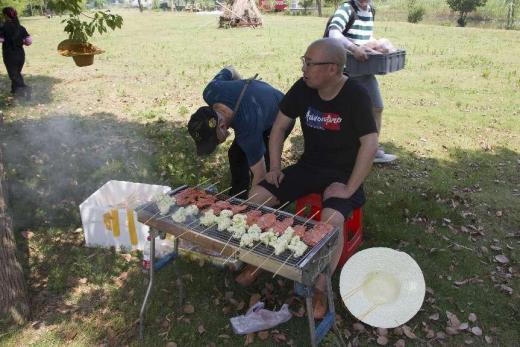 Everyone showed different barbecue methods and techniques. Laughter and laughter lingered in the air along with the wisps of cooking smoke. Everyone ate all kinds of food baked by themselves and chatted about various interesting things they encountered in work and life. It was fun! The event lasted until 1:00 pm, and the team building activity also ushered in an exciting poker competition.

A total of 32 teams have signed up for the poker competition. Each team has two teammates. All of them are players with superb poker skills and tacit understanding. The prizes of the competition are also very attractive. The top 16 teams have cash prizes, and even the teams that are eliminated in the first round can also get a small prize of "humidifier". In this game, two teams are the hottest winners, one is the accounting team composed of Miss Finance, and the other is the team led by Director Ding. They are also the champion team of the previous session. Under the leadership of the administrative department, everyone came to a party hall in the base. This hall is not large, and 136 people were a little crowded in it. However, this did not affect everyone's enthusiasm for the game. One by one, they were eager to try. First, SOKOYO's "big housekeeper" - Director Wang will introduce the rules of the game to everyone, and then each group will send a player to the stage to draw lots to match the opponent. After Director Wang announced the "start of the game", the annual poker tournament officially kicked off.

The game went very smoothly. First, 32 went into 16, then 16 went into 8, and 8 went into 4. To my surprise, Director Ding's team fell into the top 8, and their opponent was SOKOYO Huanyi Company's Huanyi Company. A dark horse team has not received much attention before, but they have overcome difficulties all the way to the semi-finals, and their strength should not be underestimated. They were at a disadvantage in the match against Director Ding's team at first, but they were not impatient, they played steadily, and finally won the game with a slight advantage. The opponent is another favorite to win the championship - the accounting team. The two players of the accounting team cooperated very well because they were in the same office every day. At the same time, what they were best at was card counting. In the end, they won the game against the dark horse team SOKOYOHuanyi. In the final final, they were even more aggressive, and they almost won the final championship with a crushing situation. Let us congratulate this accounting team, they are the champions! 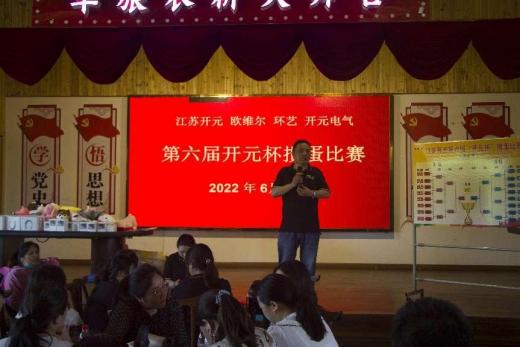 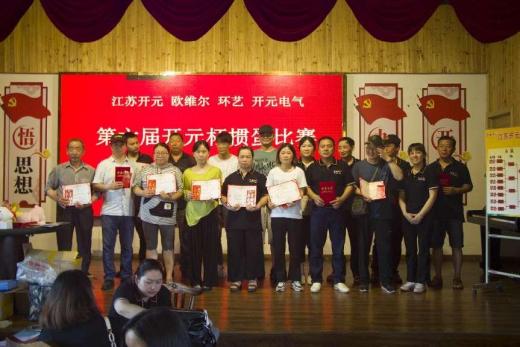 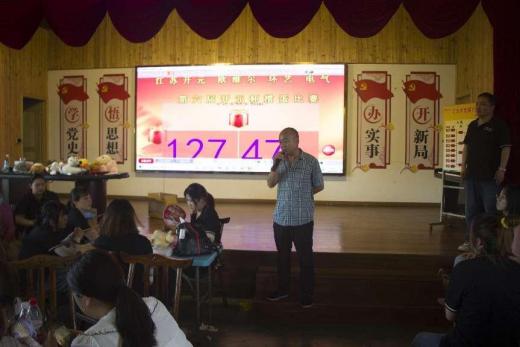 This team building also came to an end after the accounting team won the championship. This team building activity not only relieved the employees, but also gained health and happiness. More importantly, it increased the feelings between employees and increased the cohesion of the company. After relaxing, we will devote ourselves to the new week's work with enthusiasm and fullness. Let us work together to create a beautiful blueprint for the future of SOKOYO Solar Lighting!