To deal with climate change and carbon emission, the Chinese government put forward the goals of "peak carbon dioxide emissions" and "carbon neutrality". In 2021, the two phrases were written into the Report on the Work of the Government for the first time. So it is expected that peak carbon dioxide emissions and carbon neutrality will be one of the key points in the country's work.

To solve the problem of carbon emission, what people need to do is transfer the way of energy development, enlarging the scale of clean energy and the application of electric energy. Solar energy is regarded as one of the best renewable energy sources, and with the development of technology, it has been used wider and wider.

Yunguang is a mini LED solar street light developed and produced by SOKOYO. The characteristics of this China Led solar street light are small and light, and its lighting is bright. This kind of light is popular in southern and eastern Asia, especially those retailers in island countries. It is used in the community, villa, and home backyard.

Although this lamp is small in size, even if it is installed on a 4M pole, the lighting effect is not inferior, and it is enough to support people to read under the lamp.

The product size is only 835*202*88mm, and the product weight is 5.3kg. It is easy to transport and install and adopts a modular design for easy replacement.

There are also many types of solar street light batteries, the more common ones on the market are lead-acid batteries, lithium batteries, gel batteries, lithium iron phosphate, etc. The lithium iron phosphate battery used in Yunguang Mini LED Solar Street Light has a long life, high-temperature resistance, large capacity, green environmental protection, non-toxic and pollution-free, safe to use, no fire, and no explosion. And this kind of lamp has a very large number of cycles and can be used for up to 10 years.

Solar street lights are exposed to the outside all year round, withstand wind, rain, and even snow. These have a great impact on solar street lights, and it is easy to cause water in the street lights. The protection level of Yunguang Mini LED Solar Street Light is IP65, and it is waterproof in all directions.

Our street lights have a unique appearance design, excellent LED and battery structure design. The appearance is simple and atmospheric, with industrial elements cleverly added, which is both retro and fashionable. There are two available options for colors: champagne and black. 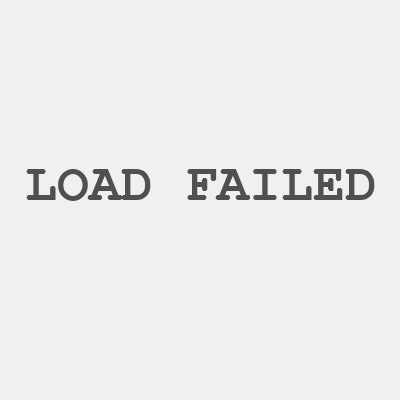